“After a family trip to Paris, we discovered our daughter Jolie’s natural affinity for the French language, cuisine, and general joie de vivre, and instantly wanted to bring this quintessential Parisian dining experience to our community in a way that captures her joyful spirit.”

At Jolie, we’ve brought the lively and timeless French bistro to life on our little corner of downtown Raleigh, located next to our sister restaurant, Crawford & Son. 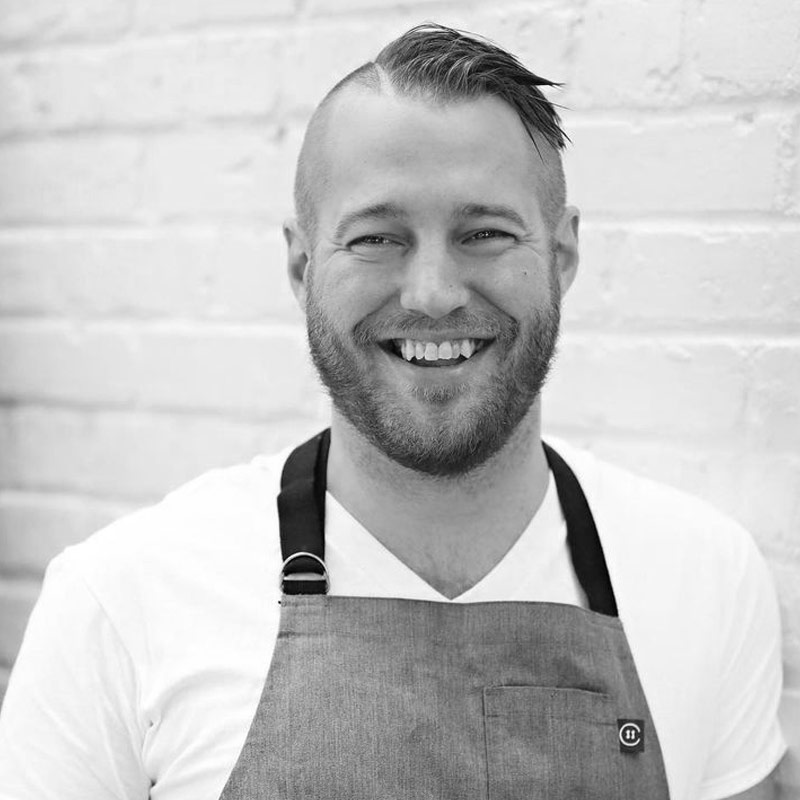 Clayton Ludwigson joins Jolie after serving as Chef de Cuisine at South Carolina’s beloved Code del Pesce since 2016 -- the renowned Italian seafood restaurant on Isle of Palms. Other noteworthy career highlights include the role of Chef de Partie at Chicago’s world renowned three-Michelin starred restaurant Alinea and at its’ two-Michelin starred restaurant Tru. Among Ludwigson culinary training, he also served as Executive Chef at Ristorante Divino’s in Columbia, SC. Although a Wisconsin native, Ludwigson has spent the past decade immersing himself in the South’s culinary scene, and is pleased to now be cooking in Raleigh, NC. 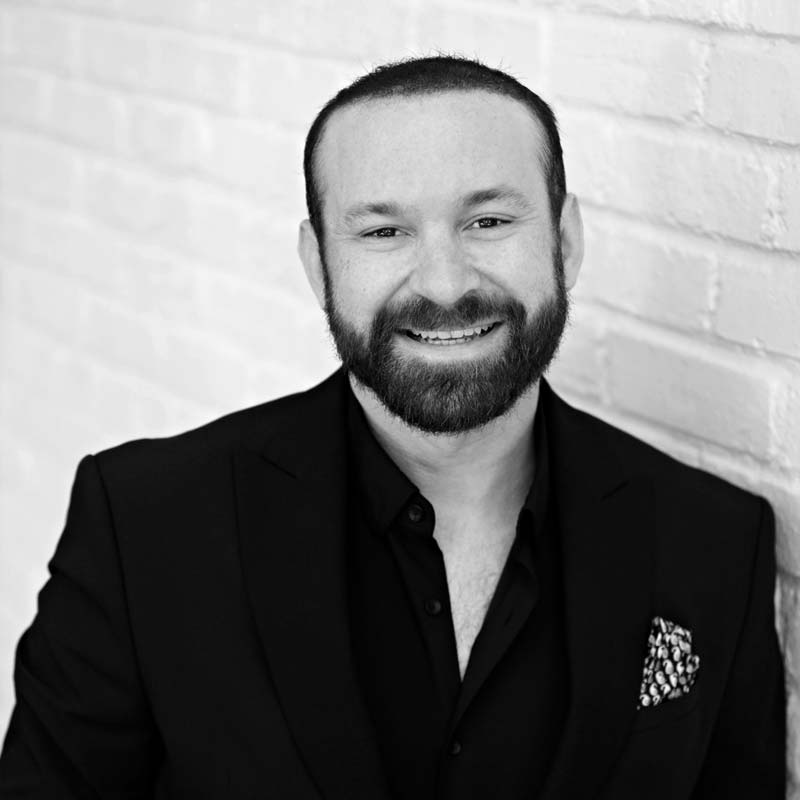 Stephens – a UNC Wilmington and Johnson & Wales University graduate – returned to North Carolina after a wealth of hospitality experience from leading restaurant groups in both New York City and Dallas. After achieving a degree in Culinary Arts and Chef Training, Stephens endeavored to know the restaurant industry from all angles, and pursued a role in service, joining NoHo Hospitality Group in NYC. Throughout his six years with the company, he served as the Service Manager at Andrew Carmellini’s famed Lafayette Grand Café & Bakery and then again at The Dutch. Most recently, he polished his service and personnel skills in Dallas as Assistant General Manager with The Cle Group. We welcome Zachary back to North Carolina and to Crawford Hospitality! 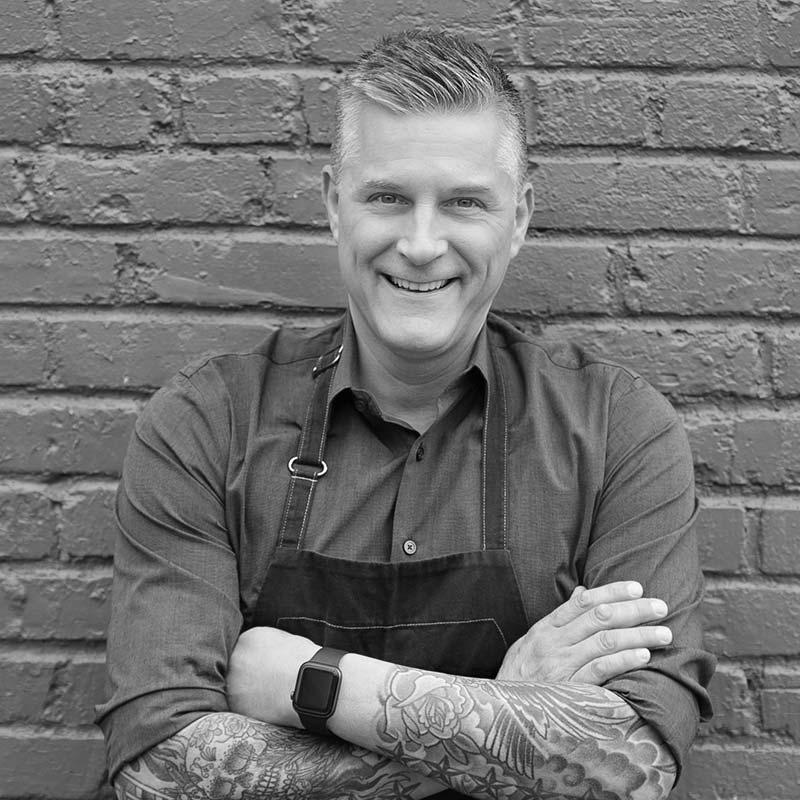 Award-winning Chef Scott Crawford blazed a trail across the South earning Forbes Five-Star awards and five James Beard Foundation semifinalist nominations for “Best Chef: Southeast” before opening his flagship restaurant Crawford and Son – named “Best Restaurant of the Year.” Crawford is known for his refined, artful cuisine, his leadership in and out of the kitchen, and his mission to celebrate his family in his work. In 2019, Crawford opened his French bistro, Jolie, inspired by his daughter and the intimate and exceptional neighborhood bistros throughout Paris